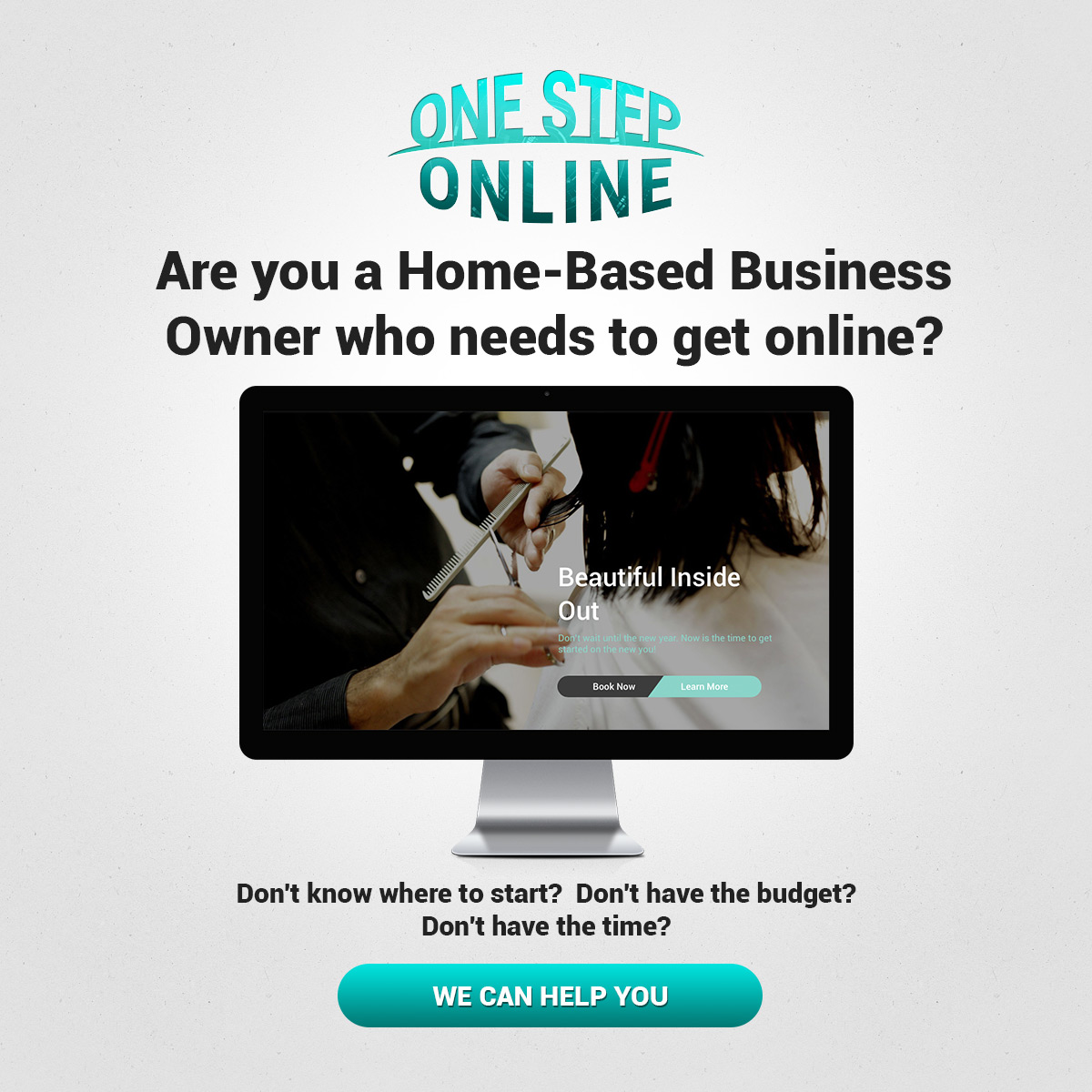 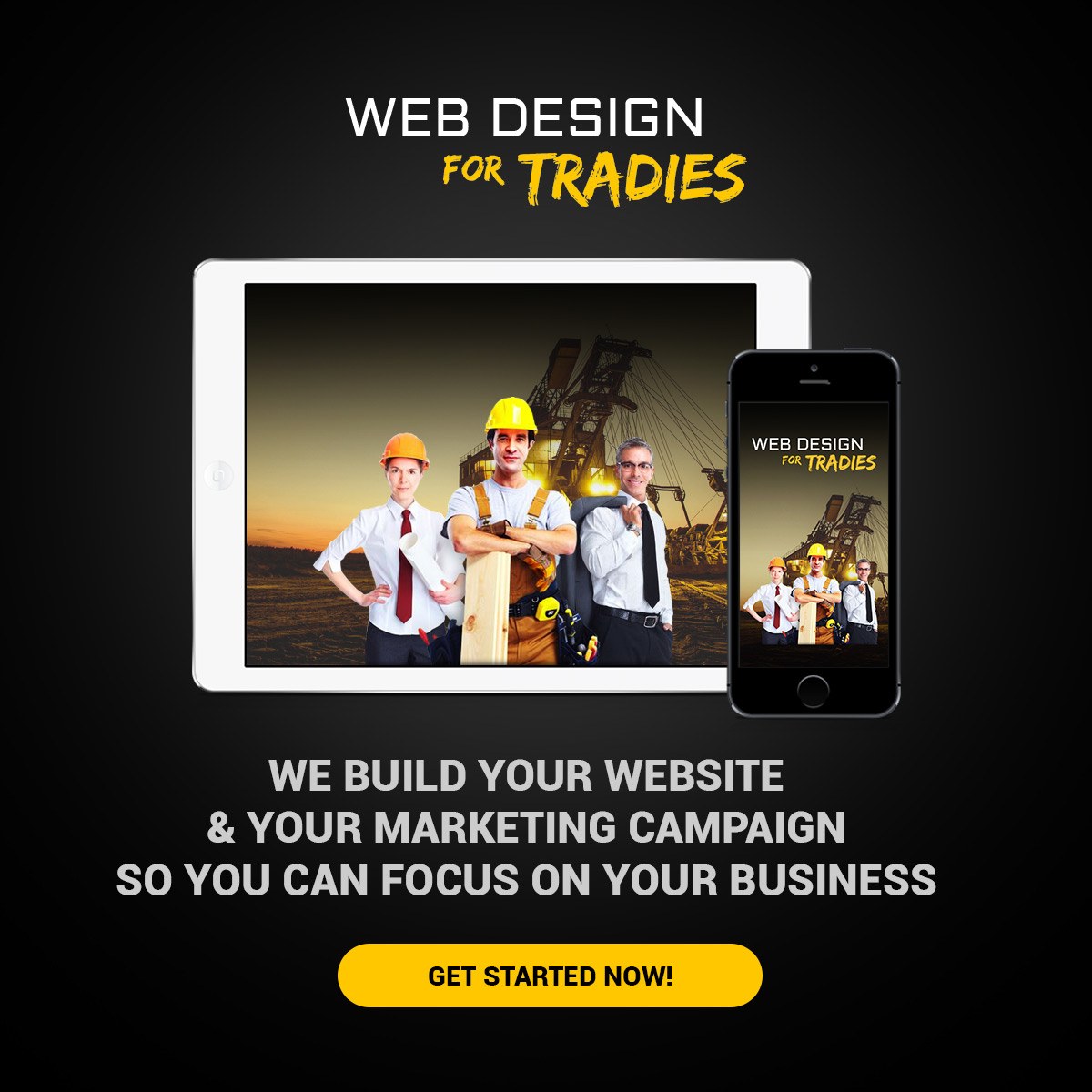 5 Ways to Spot Spam and Phishing Emails
Do you have a data breach policy in place?
3 OF THE BEST MARKETING STRATEGIES SMALL BUSINESSES NEED TO DO THIS 2019
Keep Your Login Safe: 6 Tips to Keep You from Getting Hacked
Team HackaPeel win national award for innovative new app 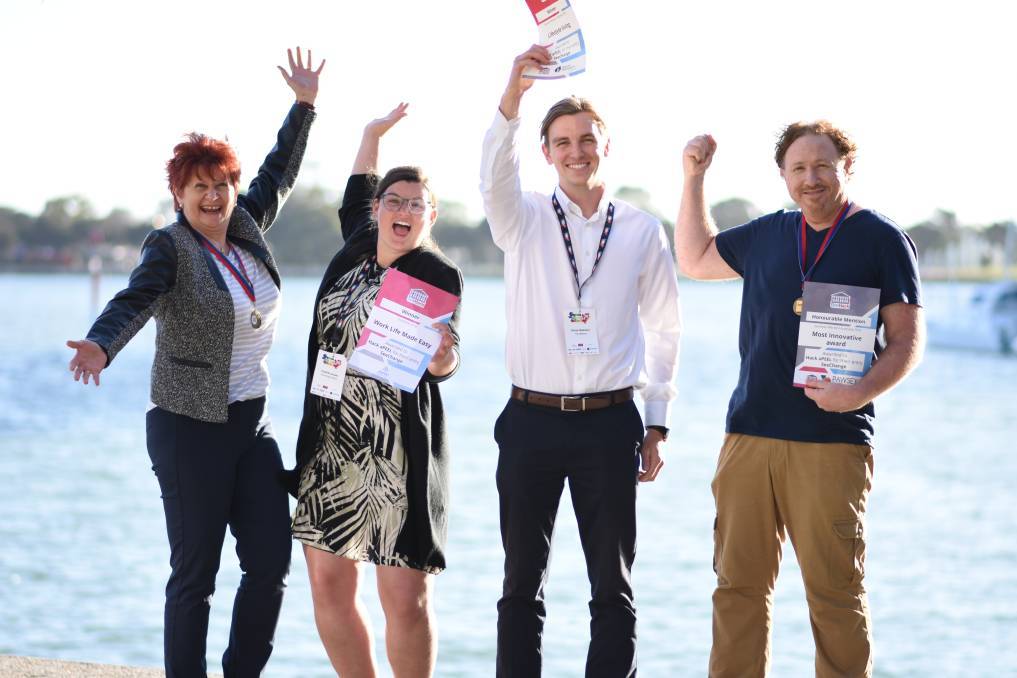 Four entrepreneurs from the Peel region have swept up a number of awards in the 2018 GovHack open data innovation competition.

The Mandurah team were awarded first prize at the highly coveted event in Sydney last week, in addition to a first prize and a highly commended award in WA state categories.

Their app seeCHANGE aimed to solve the challenge of attracting new residents, talent and resources to regional areas.

The app is an interactive tool that encourages people living in urban areas to consider relocating to a regional centre by highlighting the possible lifestyle, business and economic advantages of such a move.

Personalised to the user’s specific circumstances and interests, users are able to select what is important to them when choosing a place to live.

The app also recommends regional cities or towns that align most with their individual preferences.

seeCHANGE rose to the top of more than 200 entries across the country, taking first place in the national ‘Work Life Made Easy’ challenge and state ‘Lifestyle Living’ challenge.

It also received a high commendation for ‘Most Innovative Project’. 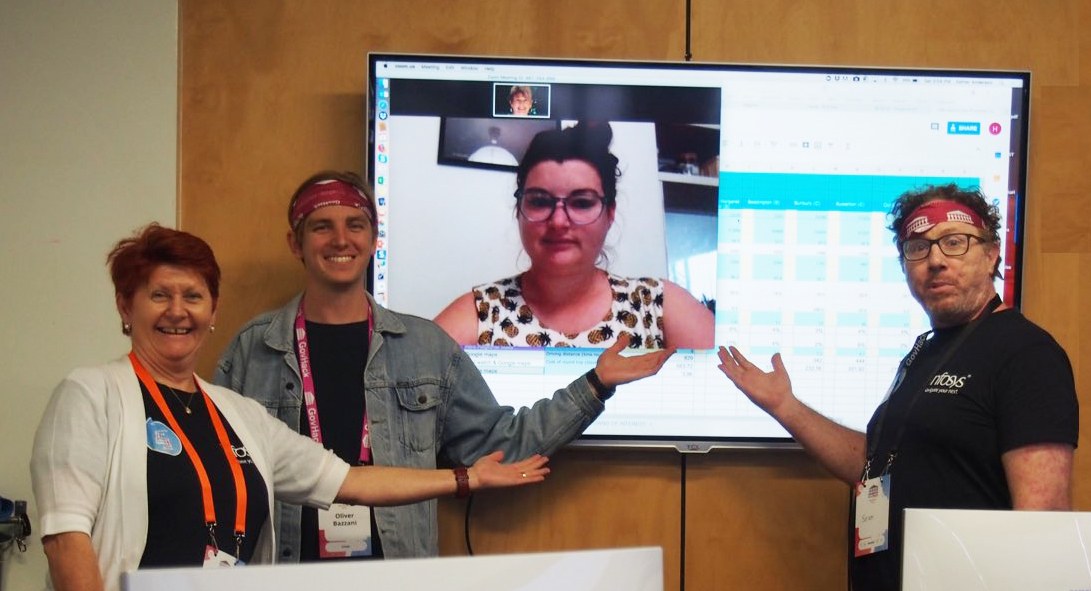 GovHack is an open data hackathon, which brings together developers, artists and entrepreneurs to share ideas and create innovative ways to utilise open government data for a range of challenges.

Oliver Bazzani who leads Make Place alongside Skipper van Peer said they were proud to be bringing the event to Mandurah, one of just three nodes in Western Australia.

“Every day we’re inspired by the people who come into Make Place and are driving change in the community,” Mr Bazzani said.

“It’s fantastic that GovHack has provided Mandurah and the Peel region with a platform to be recognised for this innovative thinking at a National level.”

Peel Bright Minds program coordinator Charlie Jones added that participating in the hackathon was good for the region.

“Creatively interpreting and using data are among some of the most highly demanded skills in the future of work, and being part of this hackathon was a fun way to work together to develop solutions to real challenges that are important to us both personally and as a region in Peel,” she said.

The team now look to the possibility of rolling out the app in collaboration with Regional Development Australia Great Southern, who sponsored one of the prizes awarded to the team.

How to Write the Perfect LinkedIn Connection Request

SEO in a Nutshell: What Content Marketing Can Do

I Gave My Child Permission to Access the Internet: Am I Doing the Right Thing?

We are using cookies to give you the best experience on our website. Continuing to use this site means you agree to our use of cookies.

You can find out more about which cookies we are using or switch them off in settings.

This website uses cookies to provide you with the best user experience possible. Cookie information is stored in your browser and performs functions such as recognising you when you return to our website and helping our team to understand which sections of the website you find most interesting and useful.

You can adjust all of your cookie settings by navigating the tabs on the left hand side.

Strictly Necessary Cookie should be enabled at all times so that we can save your preferences for cookie settings.

If you disable this cookie, we will not be able to save your preferences. This means that every time you visit this website you will need to enable or disable cookies again.